An open letter to the Jewish community of Rochester-
​
We are proud to announce the purchase of the Parsky-Levy Memorial Chapel.  The sale officially took place on June 26, 2009, and we would like to thank the Epsteins and David Levy for a very smooth transition.

In the past four years, the community has had a choice between two exclusively Jewish funeral homes.  The competition was healthy for the Jewish community.  But in the end, from a business standpoint, it became clear that two separate Jewish firms could not survive.  The Epsteins approached us, and asked if we would have an interest in purchasing their Rochester location.  This past spring we mutually agreed for the sale to go through.

Although Brighton Memorial Chapel may still be relatively new to many, we have accomplished a lot in a short time.  Opened as an alternative for the Jewish community, we have served over 300 families in less then four years.  Prior to this, I worked for eight years at the Parsky Funeral Home, before leaving to offer the community a locally owned option.  We knew it would be difficult for some to embrace the idea of “another” Jewish funeral home in town.  But some may still remember a time when there were four Jewish funeral homes competing against each other. (Parsky, Nusbaum, Cantor & Korpeck Funeral Homes).

Although the Parsky name has been a staple in the Jewish community for many years, we tried to create something different.  Our tag line since day one has been “establishing a new tradition.”   This phrase has been our foundation.  In following this motto, we want to continue our move forward and embrace this theme of "new" while adhering to the laws and customs of our heritage.  With this, we thought it would be best to turn the page and retire the Parsky name and continue our momentum into the future.

We would like to thank Alexander Parsky, Jacob Parsky, Michael V. Altman, Philip M. Kaplan, Henry L. Epstein and David A. Levy and their supportive families, as well as all the former employees of Parsky’s, for their dedication and sacrifice over the years.   The challenges of a funeral director are daunting.  Most funeral homes are small businesses with limited staff, meeting the needs of its families on a 24 hour basis, seven days a week, 365 days a year.  With the arrangements Brighton Memorial Chapel has forged with Miller Funeral Homes, I am better able to serve the needs of my community.

With this purchase, we will respectfully retain the Parsky files and pre-need agreements.  We assure you the funds given to Parsky’s in advance to pre-pay for funeral/burial costs will remain fully accounted for and secure.  All pre-need accounts will be managed through our firm.  We invite you to call, email or schedule an appointment to sit down, review your arrangements or just get to know us.

Finally, on a personal note, I would like to thank all the wonderful people I work with on a daily bases.  Their help and dedication have made this possible, and I could not have done this without them.  This especially includes the Millers for allowing me the opportunity to share their building and staff to make this a reality.  I would also like to thank my family for their support.

As the only funeral home endorsed by the Rochester Board of Rabbis, we consider it an honor to be Rochester’s Jewish funeral home.  Now with the benefit of the Parsky history at our fingertips, we will continue to serve you, if the need arises, at your most difficult time.  You have my promise.

Here is information about the Anna C. Price Poetry Prize. May her memory always be a blessing. 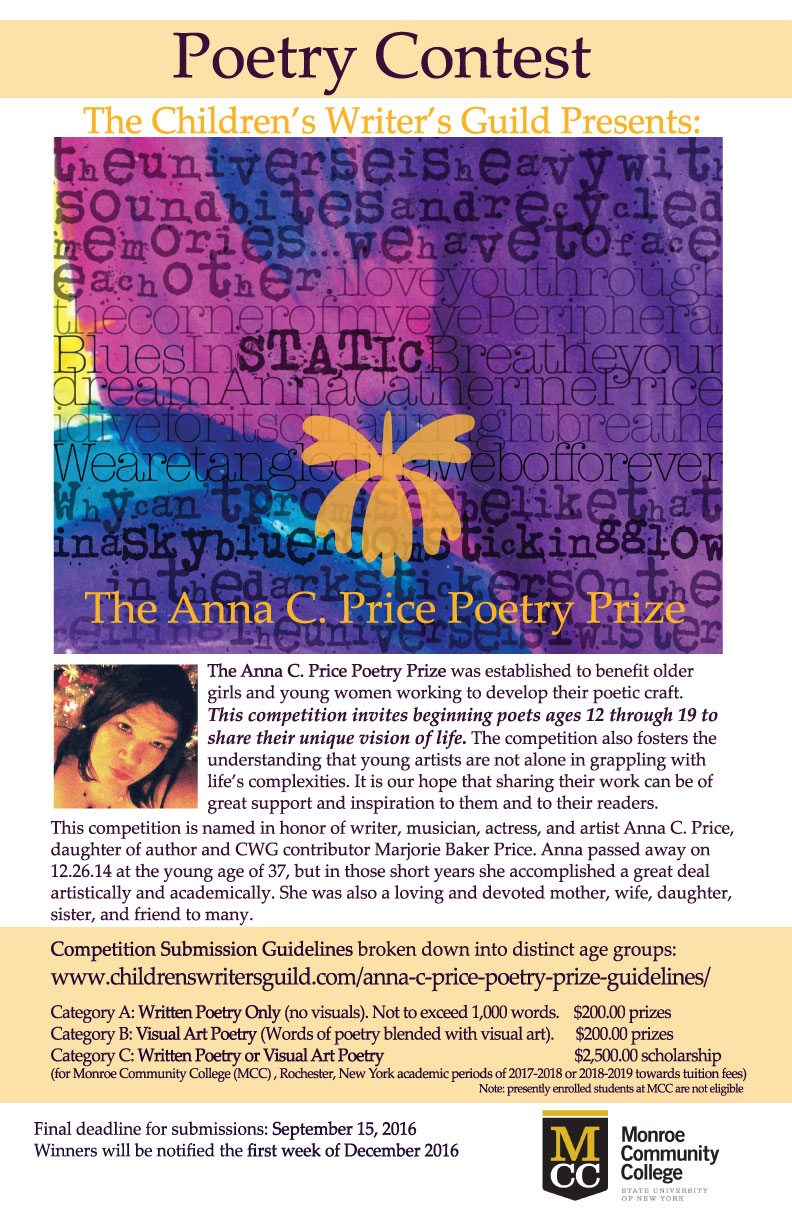